You heard it here first….on a community radio Reggae program of all places!

On June 25, 2021, Congress is going  to announce a reckoning on UFO’s and their obvious legitimacy.

The gaslighting ends and the truth will emerge. Selah!

Doesn’t get any more mainstream than USA Today

Ever since Pres. Eisenhower was whisked up into a space craft in 1954, the American government has known and held back the truth. UFO’s piloted by Extra Terrestrials have emerged since the world achieved nuclear weapons.

Apparently, no more lame denials. Prepare yourself that we are not alone.

What’s that you say? Another tin foil conspiracy from binging on Ancient Aliens eps during the Covid Lockdown?

Ike was supposed to go golfing and then slipped his security detail. He went up into an alien spacecraft and signed an intergalactic treaty.  He claimed to have had a “dental emergency”. Why no Secret Service?

Basically in return for advanced technology like velcro, teflon,  GPS, aerial stealth/anti-radar and Tang, the aliens would have free range to probe (humans) and mutilate (cattle).

I ‘n’ I was getting cross eyed with my bredrin Aquaboy and he mentioned an article in The New Yorker, of all places: The U.FO. Papers

Here is the teaser on the cover:

For decades, believers have felt that evidence of alien visitations has been dismissed by the U.S. government. With formation of an official task force, is the Pentagon taking flying saucers seriously?

It is basically the story of UFO investigator Leslie Kean and her trials and tribulations sifting out the unexplained from the hoaxes and disinformation. How the Pentagon resisted any Congressional oversight and tried to quash the Unidentified Aerial Phenomena* being reported and filmed with alien, infrared technology, by US Naval Pilots.

Called Tic Tacs, from the capsule shaped breath mint, the rate of speeds these crafts could achieve would have sucked a human pilot’s spine out of his asshole. Now that’ a probin’!

The geriatrics at 60 Minutes did a UAP study.  British paper, the Telegraph, has also done stories. But hang on a second.

I think it was either Bob Marley or Woody Allen who said that “I ‘n’ I don’t want to be in a club that would have me as a member.”

Now that UAPhoria(?). Nah, now that UFOria is mainstream. When even the old codgers who watch 60 Minutes are coming aboard, I’m suspicious.

RT is a regular source I ‘n’ I go to for Alien runnings. Maybe because Russia’s leader looks like an alien: Vladimir Putin. 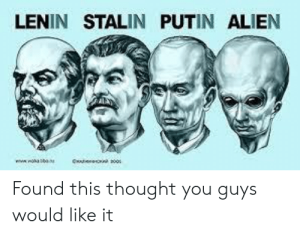 The crescendo of UAP/UFO legitimacy has an ulterior motive. It is to show that the American military is incapable of defending us from these Tic Tacs and thus needs trillions more for weapons development.

Washington Post, Pravda on the Potomac, and all the rest love war. Congress loves military aid to their districts.  If the New York Times is for it, you should scoff. Their admission of alien space craft has more to do with China and Russia.

Wars and rumors of war. Dempublican or Republicrat, it never ends. As Keith Poppin laments, “Same Things For Breakfast”

And as I ‘n’ I read in the New Yorker article. All the discussion was on the crafts themselves. Not who or what is behind piloting these UAP’s. So I think that is what is being missed.

What is gonna happen when they touch down in our fields, parks and dispensaries? They are gonna drop down right on the White House lawn. And we will have to take it.

Are people gonna be fixated on the craft they arrived in? Do you think the Native Americans who greeted Columbus at Plymouth Rock in his three ships the Nino, Pinto and the Santa Clara*

*Listener emailed me who didn’t get my joke from Animal House: “Did America give up when the Germans bombed Pearl Harbor?”

Do you think the Taino tribe who first encountered Columbus in what is today the Bahamas were fixated on the Nina, Pinta and Santa Maria – his three ships?

No, they were in wonderment at these strange men with four legs (on horseback) and wooly faced encased in a shiny shell.

Well, we better be ready for the same experience. “Who are these little green people with bulbous eyes, long fingers, and teardrop heads?”

Let us hope the Aliens are a tad more benevolent to the “natives” than the conquistadors were to the indigenous peoples of the New World.

Don’t forget, Eisenhower sold us out for probes and mutilations. Doesn’t bode well. For I’n’ I.

Let’s hope the Aliens are “probing” us not for malicious intent, but because of our weed. 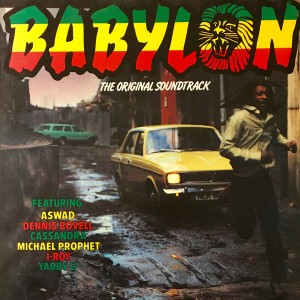 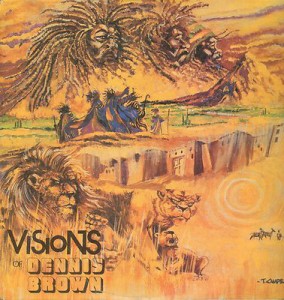 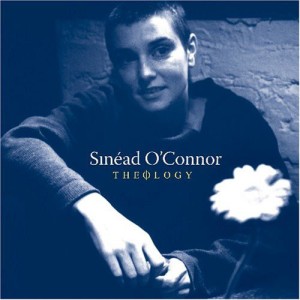 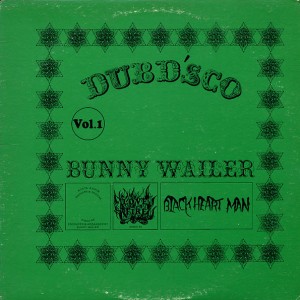 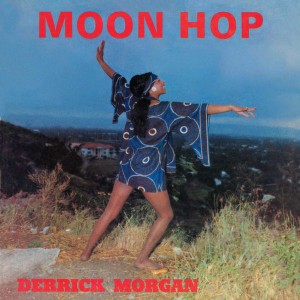 We are screwed. No Jah Love for I ‘n’ I optimism on this blog post. We need to face facts.

As Smile Jamaica warns during my UFOria sets: We need to quit skylarking and get to the skies. 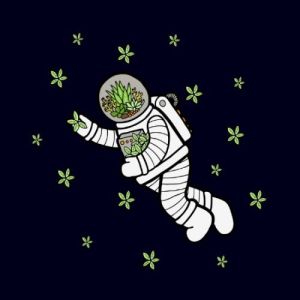 Mother Earth is finished. It is dead. Not dying. Dead. We killed it. It is a zombie.

Every President has an Oil of the Above energy policy. Industry and government collusion prevented renewables from replacing carbon.

I’m not that much of a tree hugger (more of a leaf burner), but I know it’s over. In 50 years every coastal city will be under water.

Every year living in Utah the air quality gets worse. Even I, with my spongy lung capacity, gets hit by bronchitis frequently.

Soon they will be taxing clean air while the rest of us working stiffs choke. I like my air just my peanut butter: smooth and nah chunky!

I don’t have kids. But if I did I would weep for my nieces and nephews’ great grand kids.

This shouldn’t have happened…

After great promise with the Moon Landing in 1969, we stopped our momentum and put all of our R & D in heinous weapons of mass destruction. 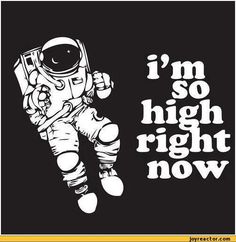 Imagine the trillions on nukes and bombs and jet fighters devoted to Space Travel.

Too bad. So sad. We’re fucked. All we got from Neil Armstrong walking on the moon? Velcro, teflon and Tang.

<The cruelty of beating a guitar player’s hands; 34 sec.> 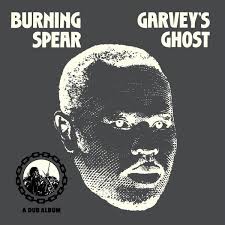 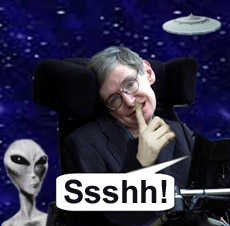 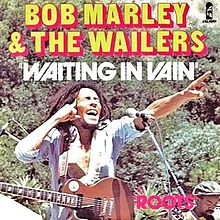 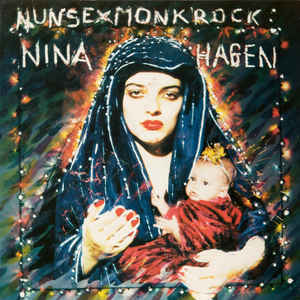 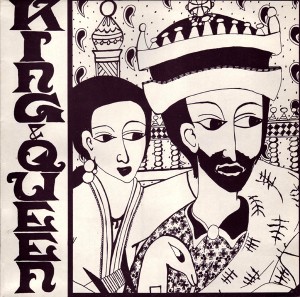