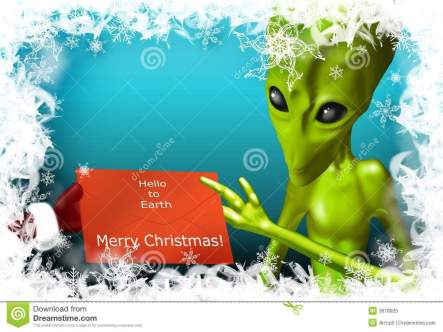 Playlist below the Christmas Greetings

Since I am with my fams in Jah-buquerque (No more Monida Pass driving through blizzards to get to Northern Montana. The Birthplace: Fort Benton).

So before I hit the road, I cooked up a 3 hour online only show in my Secret Dubratory. Mutant Dub Christmas!

I have several hundred Reggae Christmas jams, but not surprising nothing along the lines of “I saw Mommy kissing E.T.” 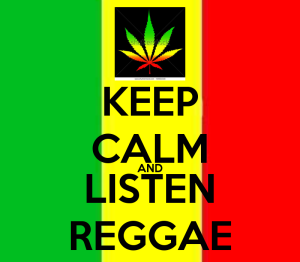 Summer of Roots continues into its 3rd month: Jah-gust on Smile Jamaica

Here is what I featured on this week’s edition of Smile Jamaica: Aug. 2, 2014

I tell you the story about how Reggae and the Bible and the Hairy Eyeball all mashed up at my sister Stacey’s wedding 20 years ago.

I love the TV show Ancient Aliens. When I retired from doing political interviews on Radioactive  KRCL (2003-2012), I ditched the hopeless of change and embraced my Ancient Alien heritage. Modern Aliens, the Greys? Meh…

<Anunnaki Return from the Heavens; 12 sec.>

Uploaded the July 26 Ark-Ive of Smile Jamaica. There is nuff  time to push us up the Mixcloud charts!

3 hours: “all killer no filler”

I’m gonna tell you a story about how I got the Hairy Eyeball at my sister’s wedding twenty years ago. It invokes a Biblical dude named Bozrah with his garments dipped in blood

Back from the land of my birth: Fort Benton, Jah-tana. Put a thousand miles on the Dubmobile. I took the long way home

Finished up Smile Jamaica, Saturday Night Stylee from SLC north on a hot evening jag to Idaho Falls. Nice to have late night sun to cruise to. Heavy duty bass tunes to keep me awake without caffeination. Every. Step. of the Way. Bunk for the night. Get in to a Super Full Moon dark sky about Midnite. (213 miles).

Straight up I-15. Sunday Morning. No road rage here. 6am and I am up. As Bob sang, “Sun is shining and the weather is sweet. Makes me wanna move my dancing feet.” In Jah-tana in July, the Sun is up at 5am and sets after 11pm.

Caffeine + bass = caffabass. Better set the cruise control or Johnny Law will give I the Hairy Eyeball.

A heinous drive in the Winter. Until my fams started having Xmas in Jah-buquerque, New Jah-xico a few years back, I got stopped at the Monida pass 3 times in 20+ years You have two choices when the Roads on I-15 get shut down  between Spencer, Idaho and Lima, Jah-tana. Or as I call it the 30 Miles of White Knuckles at 25 MPH.

Summer is a different story than White Out Jah-tana

I cross the Continental Divide a half dozen times, half a dozen rivers. Spring Wheat is a carpet of green. Winter Wheat starting to turn golden brown.

Then home to the Hi Line (North Central Montana) through Helena (the Capitol) and Great Falls. 35 miles to the Birthplace of Jah-tana: Fort Benton. (225 miles). 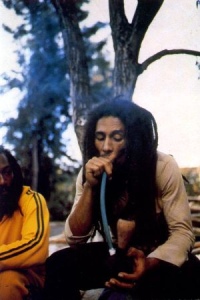 I was cratedigging last weekend and swung by the magazine rack. Something caught my eye and I nearly wet myself.

Whenever I go to Jah-buquerque to see my Sister and family, we go to a local cafe for breakfast. They used to have a whole wall devoted to magazines. I liked that because they had The Beat magazine: a Reggae and World Music mag that I wrote Mutant Dub reviews for in the mid to late 90s. I’d grab a copy off the wall and point out my review to my fams.

So we pop in last month and boom: All the magazines were deemed redundant when everyone reads content for free on their gadget. They apologized to the evolution to more seats with plugins.

How does a perennial magazine like Rolling Stone move units in that environment? One way is to release issues for collectors of “artifacts”. Those of us dwindling consumers who want a physical memento as opposed to a utilitarian digital object.

Don’t get me wrong. I love my iPod. I have to have something to listen to from my car in the parking lot to my office and back. But very little of the music I play on Smile Jamaica comes digital born. It’s vinyl at home, CDs in the car and office.

I seriously average between 4-8 hours of active listening per day. Every day. Being a librarian I keep lists everywhere. I have 50,000 songs on my iTunes. And those are albums I listened to on headphones before I rip them and move them to playlists: herb tunes, UFO, Marley Tributes, Occupy Wall Streeet, Rockers doing Reggae. But it’s 99% physicality for surety! It was “rinsed out” on vinyl or aluminum (isn’t that what cds are made of?)

When I get iTunes gift cards at Holiday time, I mainly buy Dubstep 12″s I can’t find locally that I read about in Mixmag.

There are diehards who want the cd (or better yet vinyl), magazines, actual books, magazines, comic books and music scores. There is something to be said for small scale catering to niche markets of collectors and people who want to give their eyes a break from the cathode ray nipple.

Rolling Stone has released several theme based issues devoted to the stalwarts like The Beatles, Dylan, Rolling Stones. Collections of stories and photos from the magazine on glossy page stock.

It is meant to drive even subscribers to reach for their wallet.  (And I have a lifetime subscription to Rolling Stone. That is my next article for KUER Music). 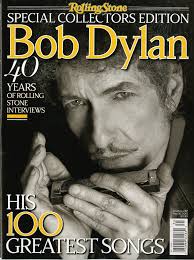 If you dig the magazine Wax Poetics (and you should if you don’t), it is very reminiscent of that attention to a better quality page than magazine glossy slicks.

Plus the obligatory Top 50 Songs and artist reflections. Before I read the magazine, I ventured a guess at what would be judged Bob Marley‘s #1 song. My guess came in at #3.

70 high quality photos in color and black and white.

And since this is  Cannabis Service Month. The “toker’s tally” of those 70 is 4:

Now you see him in action, let’s hear a lickle draw of Bob in service to the Seven Leaf