A Mutant Dub New Year. For over a decade now, I have been starting the year with the outer fringes of Reggae music that you hear I ‘n’ I play for centuries at the last half hour of Smile Jamaica.

Epitomized by the Holy Trinity of producers: Adrian Sherwood/ON U Sound; Jah Shaka and the Mad Professor

My bredrin/mentor, Rutabaga Reese – previous Smile Jamaica host, turned me onto this style of dub as I ‘n’ I was absorbing my Roots Reggae knowledge.

Moody, atmospheric, modernesque. Some orthodox Reggae heads hate it*. But I ‘n’ I love it. If you do a Google search on Mutant Dub. Smile Jamaica is what pops up first!

The highest rated show in the podcast history of Smile Jamaica, circa 2013, is my Mutant Dub 420 showcase.

*I used to get angry calls “quit playing that techno crap.” Not anymore!

Even KRCL station manager, Tristin Tabish, is a Mutant…

Since nothing is static after doing radio for 30 plus years, after I was retired from political interviews on KRCL’s Radioactive, I ‘n’ I switched to Ancient Aliens on History Channel.

So I ‘n’ I do what I ‘n’ I always does. Start combing the Smile Jamaica Ark-Ives for Alien Reggae and Dub songs. I ‘n’ I don’t have a single Mutant Dub Christmas tune, but found nearly 200 UFOria (UFO’s + euphoria = UFOria).

So, for Mutant Dub New Year, I switch up the traditional last half hour to UFO tunes.

Two stories. One ancient. One modern

The Epic of Gilgamesh – The story of a man seeking immortality. Comes across the original “Noah” plagiarized from the Bible. Utnapishtim was tasked by Enki, a major Skygod of the Anunnaki (Sumerian sky gods, “those who came from the sky”).

Enki’s brother Enlil was disgusted that the humans they created to mine gold on behalf of the Anunna (singular of Anunnaki) were instead having sex with Earth women.

Anu, the Bob Marley of the Anunnaki, agreed to wipe out the human experiment with a flood. But Enki took pity. He worked with a dread named Utnapishtim. Enki told him to gather up his family along with a DNA seedbank of animals and plants.

The Skygod loaned him a spaceship called a tesseract. A cube shaped ship that orbited Earth for 500 years. When the flood waters receded, Utnapishtim returned to the planet to start anew.

Gilgamesh sought out Utnapishtim who gave him the root of immortality. Gil, going through the trials and tribulations of his Epic, was exhausted and satisfied that he had been successful in his quest. Everlasting life.

So, the now God in his own right, lay by the side of the road for a well deserved nap. Alas, a snake slithered out of the reeds and stole his root of immortality. Gilgamesh died a mortal man.

Neil Armstrong. First man on the moon. We have all heard the famous sound clip as he touches down on the lunar surface.

“This is one small step for man. And one giant leap for mankind.”

Fake news. That was the SECOND thing he said on the “comm” to NASA

When Armstrong was a youth, he was playing catch with his brother in the yard. As happens, the ball went across the fence into the neighbor’s yard. Neil went to fetch it back.

Hot summer afternoon. The neighbors, a family named Gorsky, were having a little “afternoon delight”. Neil, curious, listened in on the pillow talk.

He heard Mr. Gorsky ask his wife for oral sex. She guffawed, “I’ll give you oral sex when the Armstrong kid next door walks on the moon.”

So wheel it forward to July 20, 1969. As Neil touched down on the moon’s surface his actual first words were. “Good luck Mr. Gorsky!” 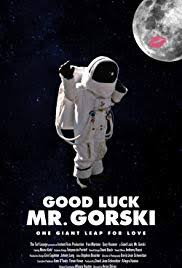 And I ‘n’ I don’t have time for the story of how Neil Armstrong became a Muslim. Or how the Apollo 11 moonlanding was a Stanley Kubrick production. 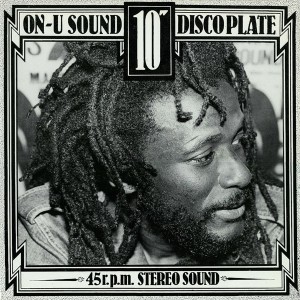 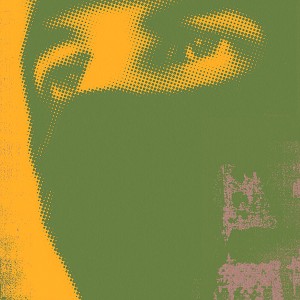 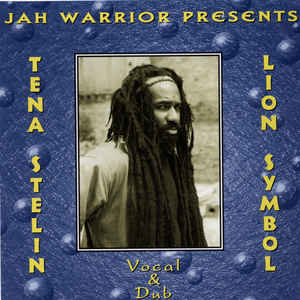