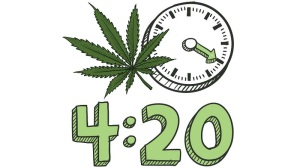 I ‘n’ I think it was the late 90’s. I was in a long gone record shop in Salt Lake City cratedigging as usual. Ran into one of the fellow deejays at KRCL. He was one of the Drivetime programmers (he shall remain nameless). Drivetime: 3-6 PM. He started a little fun tradition he called 4:20* funk.

*4:20 – 420 – Smoker’s slang for getting together after school to burn some hippie lettuce.

Alas, he was told by the station manager to cut it out. As soon as he said that to me, a light bulb went off in my head. Smile Jamaica plays 4-7 PM.

Thus, sometime around 1998 the Cannabis Service Announcement was born.  KRCL plays public service announcements highlighting (no pun intended) a worthy non-profit. That’s what I ‘n’ I intended to do. I have at least a thousand cannabis songs in my Ark-Ives. All formats. All genres. Peter Tosh – Legalize It in the same way giving money to a food bank serves the same worthy cause.

First set, around 4:20 PM I will spin a tasty herbtune. A few years later that expanded into the full on 3 hour specials on the Saturday closest to April 20th.

The station manager at the time didn’t really like me and thus probably didn’t care for Reggae. And since staff weren’t in their offices on the weekend, I could skate.

I ‘n’ I always saw it as an exercise in free speech if nothing else. Isn’t that what I’m supposed to do? No one ever said anything. And soon that show became my most popular during any year.

Later, there was a student who worked in my department who confessed she figured out who I was when she heard my voice at a 420 pot party where they were playing Smile Jamaica.

There is hope for the youth….

Wheel it forward a few years. I ‘n’ I was transferred into Audio Production at the University of Utah where I toil. I was in charge of a professional audio studio. I literally taught myself the recording setup and digital sound editing through cannabis music, movies, comedy albums and special efx.

On this dubplate you can hear me play a 4:20 min. bongrip symphony. (Eat your heart out, Leonard Bernstein). I do a Marley-juana mix of selections from all of Bob’s herbal delights. 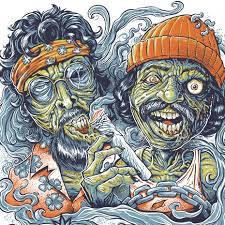 My Digital Dubplate renderings are when I ‘n’ I am either out of town or KRCL is in fund drive mode, which it will be Sat. April 18th.

Plus I am heading out of town driving my parents back to Fort Benton, Montana from Sun City West, AZ. Now both those states have legalized the collie herb! First night in Mesquite (legal).

Second day drive through the dry Mormon Triangle states of Utah and Idaho to get to the Big Sky High in Montana. (The third leg of the triangle, Wyoming has an adult use bill working its way through the legislature.) 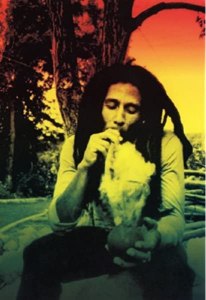 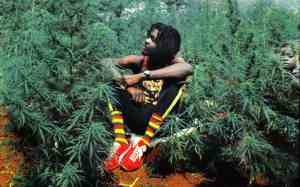 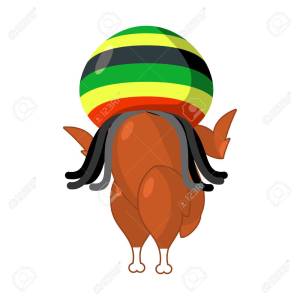 Cratedigging in the land of 11 down, 39 to go. While I ‘n’ I load up on some Black Friday Reggae and Dub for 2020 soon come, enjoy this Digital Dubplate of giving thanks.

45 gems of Thanks and Praise. Enjoy this merryment while waiting online and forced to listen to Christmas music.

First stop for my Black Friday: Or as I ‘n’ I called it: Green Thursday!

I ‘n’ I give thanks to all the Smile Jamaica listeners for more than 30 years! 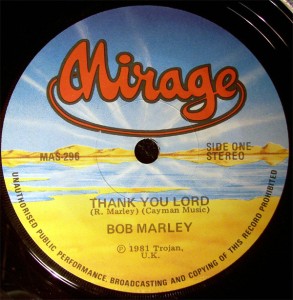 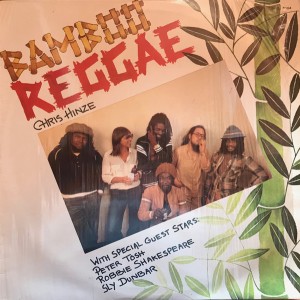 Much love to any and all who might have made a donation to your station that rules the nation on KRCL’s Fall Radiothon.

Enjoy this infamous Digital Dubplate of my favorite Reggae & Dub Jah-loween tunes “stitched” in between with Horror Movie trailers. 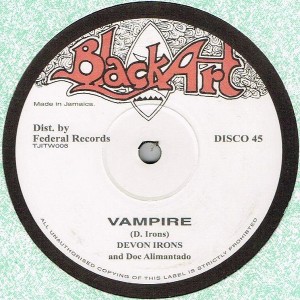 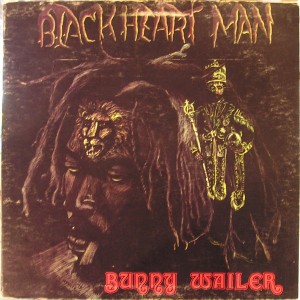 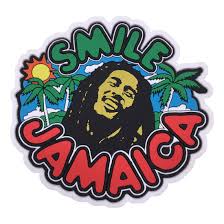 As we take a pause to raise money for the support that community radio provides for prime time, Saturday afternoon, Reggae programming, enjoy this Digital Dubplate.

Recent additions from the Smile Jamaica Ark-Ives to the ITunes Library. Converting analog to digital for the social media/podcasting massive.

And it starts with a perfect theme song for I ‘n’ I: Music is My Desire! 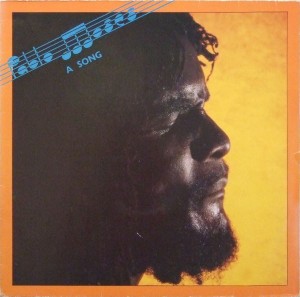 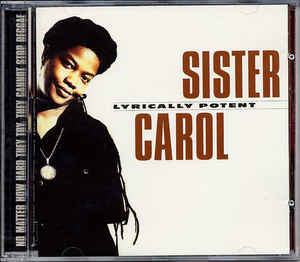 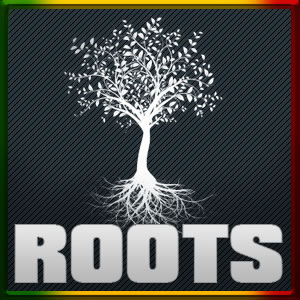 Stepped away from the airwaves last week for a four day weekend. So I bunkered down in the Secret Dubratory and cooked up 3 hours of my favorite roots tunes for the massive. 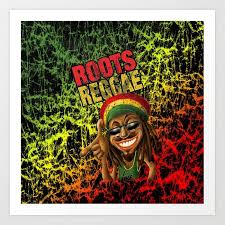 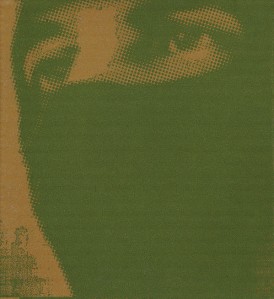 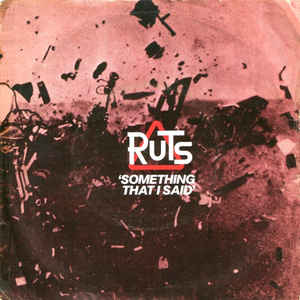 That time of year. Just after winter, just before allergy season. While we were off raising money for your station that rules the nation (thank you for your continued support for KRCL), I was in my Secret Dubratory stitching up 4 hours and 20 minutes, 00 seconds of herbal medication inna irie meditation.

Includes all my infamous bong rips, movie trailers, Reggae and Dub soundbytes all for your mood elevation that rules the nation! 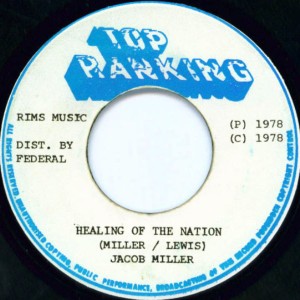 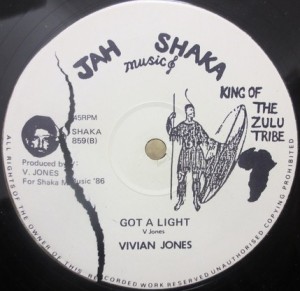 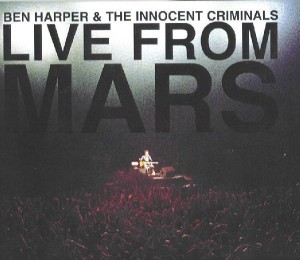 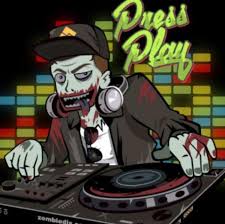 KRCL is a community radio station which means it doesn’t sell advertising but raises funds to operate via a radiothon. We take 2 shows in the Spring and Fall to replenish the coffers.

That means that I have to fund raise for donations after every song. So I put up these Digital Dubplates in lieu of 3 hours of begging for kasheesh.

Last week it was all Roots Reggae. This week the genre I “invented”: Mutant Dub. Contemporary electronic sounds with Jamaican drum & bass and echo.

At max volume it will clean the cobwebs from your speakers! 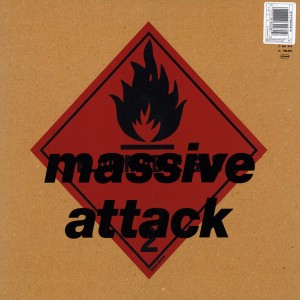 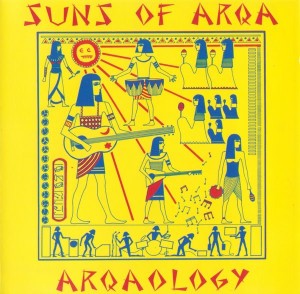 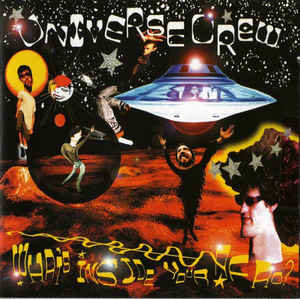 Still having no luck with KRCL’s Window’s 95 era machines and lost another recording. (All vinyl, too, dammit!). Having to make space on my laptop and am combining all my various ITunes folders into one.

So I thought what a great way to craft a Digital Dubplate of favorite roots jams. Enjoy! 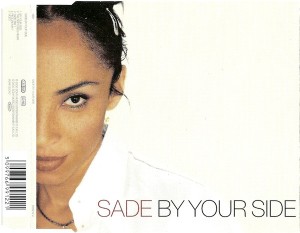 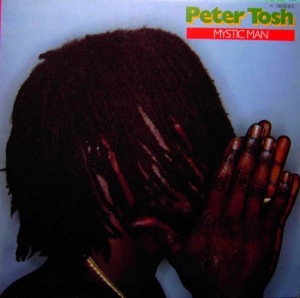 Went to a conference in Seattle last weekend. Land of 10 down, 40 to go! Stayed near the water and even got in some cratedigging.

Does KEXP do deejay exchange? Definitely heading back to Bezosstan for vacation this Summer.

So enjoy this Digital Dubplate cooked up in my Secret Dubratory: 3 hours of Smile Jamaica’s favorite cover tunes. From Bob Dylan to Bob Marley. 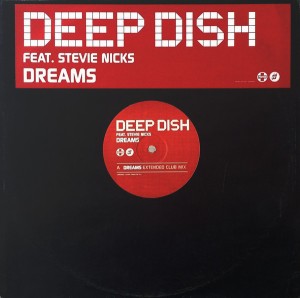 Been on the road from the Solstice til New Years. Enjoy this homegrown Digital Dubplate – Happy Roots New Years from Smile Jamaica.