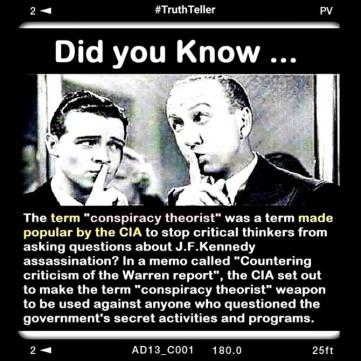 I was called a “tin foil hatter” when I told my Liberal friends that Donald Trump would thump Hillary Clinton. And he did. (I voted for Stein btw)

Because of the cross over of fake news*, conspiracy theories – Bin Laden on the grassy knoll! and the belief in Ancient Aliens…. 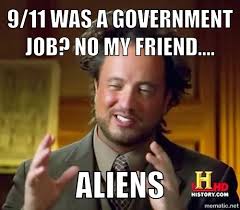 *I only read news sources that the corporate media like Wa Poo and the Clinton News Network call fake news. I have called the hairy eyeball on the past 8 years as a Progressive. So I do not trust print media nor cable news.

Now my UFOria fixation has proven to be well placed in similar ways to my prediction of the impossible – Trump beating Clinton.

Just like I knew that Hillary wasn’t 12 points ahead of The Donald in October, neither is this UFO swamp gas, weather balloons or ball lightning that scoffers use to deny the existence of UFO’s

Maybe Trump in the White House is gonna bring Aliens into world view. Why not,

Let’s Go Out With a Bang! 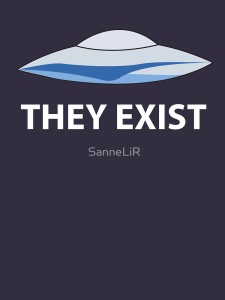 One thought on “Chilean Naval UFO – Do Not Scoff! UFO-ria”