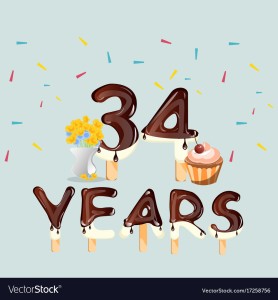 Imagine a time long ago. Before Facebook, Netflix and Itunes. Ronald Wilson Reagan in the White House.

The show was called: 3 O’clock Roadblock – after the Bob Marley tune.  Reggae with a mix of Ska and World Beat.

I ‘n’ I had been doing a little Reggae show on the Univ. of  Utah campus  station called Positive Vibrations (also Bob Marley). My roommate and I were in the Pie Pizzeria and they had KRCL on the Hi Fi. We heard a call out for new volunteers. And they were looking for a late night Reggae mix show. I ‘n’ I was selected, six weeks of trainings and started fumbling on the airwaves for late night insomniacs, cab drivers, graveyard shifters, cat burglars and night owls. 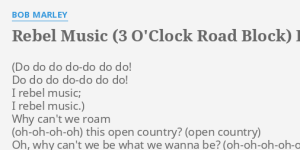 I ‘n’ I had discovered the gem that  is KRCL. Non commercial music. No commercials. No slick presentation. (Early 1987). And the station had two really great  Reggae shows: Smile Jamaica, with my mentor, Rutabaga Reese. And Nite Roots with Papa Pilgrim. I ‘n’ I would listen intently, especially on Saturdays (1 to 4pm in those days; not 4-7). Great roots gems spun by Rutabaga. He taught I ‘n I about ON U Sound – What I ‘n’ I re-invented as the music genre Mutant Dub.

I ‘n’ I would keep a notebook of classic albums to fill up my collection before I could ever think of committing to a weekly radio show.

Fall 1986 I moved from Bozeman, MT to SLC to attend the Univ. of Utah. I ‘n’ I had always been a music collector. And in 1986 I discovered the compact disk.

In the dorms I met a Jewish engineering student named Neal. He had a rich kid’s stereo and in the concrete block dorm rooms, sound really reverberated. We traded disks back and forth. One night we listened to the group Black Uhuru.

I ‘n’ I had about a dozen Reggae CDs but Black Uhuru “Anthem” was the epiphany moment. I became a Reggae obsessive after that!

In gratitude to Black Uhuru, I used to start each late night 3 O’clock  Roadblock with a Black Uhuru tune.

Now that I ‘n’ I had the show, I needed to expand my Reggae collection through the unintended, and probably unwilling President at the time:

Hey, I ‘n I bear no grudges against the man. Back in the mid 80’s there were more grants that loans. I would take a big fat Ronnie check and deposit into savings. Then either around the Holidays or Summer I would scour the Bay Area record shops. Dozens of them, large and small, back before digital killed the record hut.

I used to stay at a Travelodge on Columbus and Bay. Right across from the Tower Records. Or couch surf at an Aunt’s apartment over by San Francisco State U.

I would descend like a plague of locusts in the shops. CDs (new). LPs bargains as people sold vinyl for the CDs. Cheap and plentiful.

$4 dollar records cast off in 1989 can go for hundreds today on Ebay and Discogs.

Salt Lake City was well represented in good record stores, before digital set in, during the mid 80’s. I used to deliver mail and had to use my own car. So the gas reimbursement was usually enough to buy two new disks every two weeks at the late lamented Smokey’s Records. Other gems at places like Randy’s (still in business) and Cosmic Aeroplane, Raspberry Records and Mad Platter (all gone to that record hut in the sky)

Quick Smokey’s story: Near the end of the store’s life, the owner Smokey Koelsch,  started giving me the hairy eyeball. Why? Thieves kept breaking to Smokey’s shop to steal all the Reggae cds.

And those are the stories I ‘n’ I collect and share for 34 years. 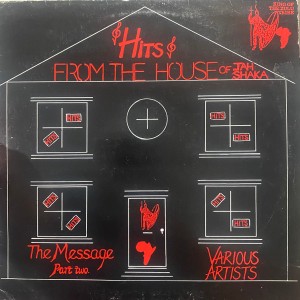 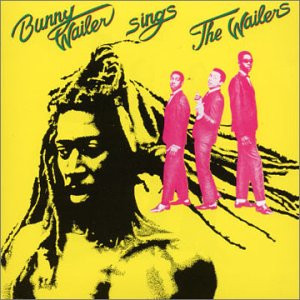