WTF? Why is my new Soob ding, ding, dinging at me? I ‘n’ I don’t have time for this. Have to get to the last in-person Smile Jamaica at KRCL.

As usual, running late and lugged this massive crate (from whence the term cratedigging…) and huffed it onto the front car seat. Soob computer thought it was an unbelted child.

So, running out of time. I just pulled over and latched my “child” safely and motored over to North Temple and 1800 West in Salt Lake City.

What do you mean the last Smile Jamaica? Salt Lake City is awash in 4 story high rise condos/apartments. Over by the airport, when the Park ‘n’ Jet next door was sold to property developers, the station is  stranded in the middle and was encouraged to find  alternate digs.

Luckily we did find a good spot but it isn’t developed  yet. So this show will be the last live Smile Jamaica for the summer while our new home is being constructed.

For I ‘n’ I, the classic KRCL location was over on 800 South/200 West. Back in the 80’s and 90’s when community radio didn’t have as many media competitors and had a  true sense of connection between station volunteers, (who did all the programming), and listeners.

But I ‘n’ I liked the North Temple spot well enough. Just give me two turntables and a mic and I’ll do Smile Jamaica anywhere.

True story:  When KRCL first announced at the end of the 90’s our new location, Dave Santivasi – long time host of Saturday Sage rock mornings –  drove by the North Temple spot we are now vacating.

That location has always been full of night crawlers. Dave pulled in and was looking around. All of a sudden, his passenger door flew open and a lady of the evening jumped in. She assumed Dave was looking for a “date!”

So, while I ‘n’ I go back to Living Room Kinda Cloudy home built Smile Jamaica’s, like I did during The Covid last March-May, enjoy this Reggae vinyl bash blowout and some pics of The Temple of Sound being de-constructed.

It was real. It was fun. Sometimes it was real fun.

Forward ever, backwards never. Soon come to a new Temple of Sound! 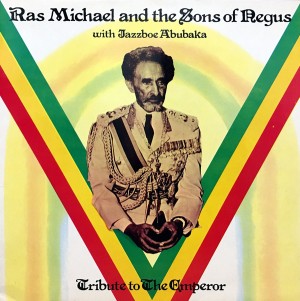 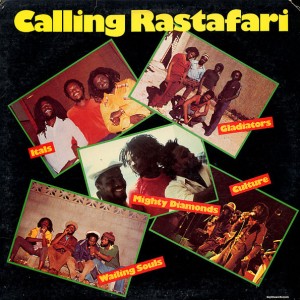 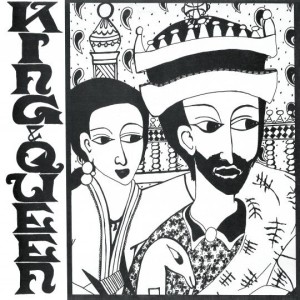