“Look to Africa, when a black king shall be crowned, for the day of deliverance is at hand”. That was the signal to take the Black Star Liner* out of Babylon (the West, Jamaica) to return to Africa.

*(The White Starliner was the passenger ship company of Titanic notoriety.)

To dispossessed black Jamaicans living in the slums of Kingston, the alienation from a white God/Jesus and a longing to return to the glory of the Mother Continent was a catalyst moment in the development of what became Roots Reggae.

Slavery, poverty and the stigma of human bondage weighed heavy on the frustrated masses left behind after 19th century emancipation.

Ras Tafari Makonnen was a reforming governor serving the first African Empress, Zewditu.  The East African nation of Ethiopia was trying to break free of the crushing poverty of a feudal society where dirt poor tenant farmers served a small, exploitative rentier class. 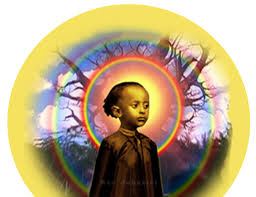 How to usher the nation, free from European colonial rule, into the modern era of science, medicine, education, trade.

Empress Zewditu had no surviving children. Ras Tafari* had a strong pedigree as a potential successor:

*Ras is the equivalent of Prince or Duke; Tafari is an honorific  – “one who is respected”. To Rastas, those who worship Selassie as the living God, Ras Tafari means “Head Creator.”

Royal reactionaries tried to stop Ras Tafari from competing with Zewditu. She had proclaimed him King (Negus) but Ras Tafari declined the offer to leave the capital of Addis Ababa for one of the outer provinces, which was tradition for the heir apparent.

Only one person can sit upon the throne…

Near the end of the Empress’s life, she tried to have him deposed as regent – successor. These coup attempts to stop him failed.

Zewditu’s husband raised an army against Ras Tafari but he was killed fighting provincial troops loyal to the Negus/Ras . In early 1930 the Empress died from the “shock” of her husband’s defeat. (But many think she was poisoned.)

Ras Tafari proved the victor and consolidated his power. He went from King (Negus) to Emperor (Negusa Negast – King of Kings.)

Ras Tafari Makonnen became forever known as Haile Selassie I, first of his name – in Game of Thrones parlance.  Power of the Trinity

Nov. 2, 1930 a royal coronation ceremony was held in Addis Ababa. It was a grand affair with many European, Middle Eastern and Asian dignitaries in attendance. I ‘n’ I have included the news reel footage below the text.

That event eventually sparked the rise of Rastafari worship in Jamaica expressed through the “gospel” music of the Wailers, Burning Spear, Culture and hundreds of others.

I ‘n’ I consider myself a Rastafari empathizer. Platonic love songs to a man who started out with noble ideas and eventually came to an ignoble demise: deposed by Communist revolutionaries in 1974.

Shortly thereafter, the captive Negusa Negast, was strangled in his bed and buried beneath the latrines in the Royal Palace.

In an ironic and tragic twist of events, the reforming governor Ras Tafari Makonnen was let down by his corrupt provincial governors as Emperor Selassie I.

The governors in the provinces reported that there were record harvests when in fact there was a horrible famine killing tens of thousands.

But in the immortal words of Bob Marley – Jah Live:

Fools say in their hearts
Rasta, your god is dead
But I and I know, Jah Jah
Dread it shall be dreaded and dread 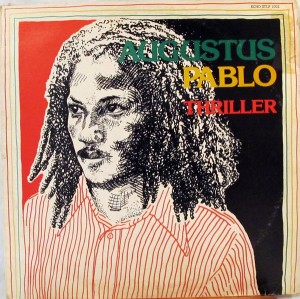 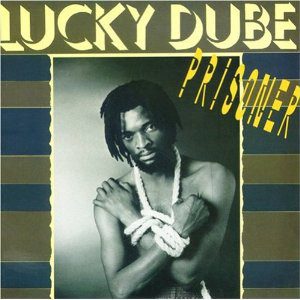 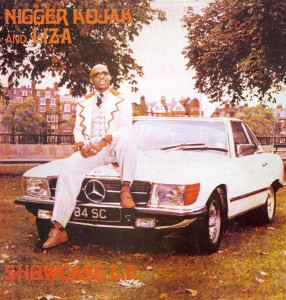 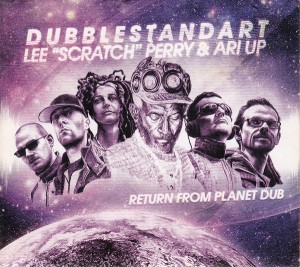